“Obesity is now a global epidemic. Read about it in my new book.” 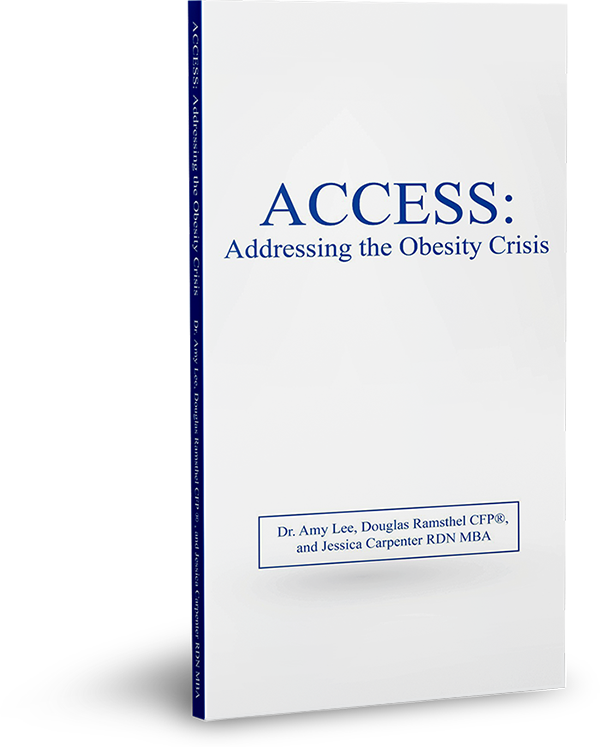 Dr. Amy Lee is a Hong Kong native who immigrated to the United States when she was six. She grew up in the Pacific Northwest and spent her early childhood working at her parents’ Chinese restaurant in Monroe, Washington.

During her childhood she often heard of the sacrifices that her parents had made to provide a better life for herself and her siblings. She also picked medicine as her career because there was a personal mission to help others; however, she didn’t realize the realities of what a career in medicine can entail until she was in her medical training in the early 2000s. The third-party control of how she practiced made her question the ethics of pursuing a medical career.